Stan Lee, creator of basically my entire childhood, thinks pole dancing should be added to the Olympic Games. (Presumably he’s talking about the summer games, but outdoor pole dancing in the snow is an idea not without intrigue.)

In reality the Marvel maestro is just taking a jab at the IOC for removing wrestling from the Olympic slate due to low TV ratings, but fuck if it doesn’t make for a great headline.

Play as Stan Lee in The Amazing Spider-Man 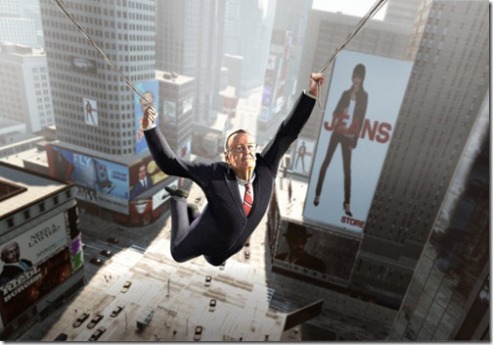