Oh, you wanted the full length trailer? You got it, chief:

I’ll leave the teaser trailer below:

Reach into your Browncoat and Pull Out Your Wallet, Firefly Universe Online Needs Your Help to Keep Flying 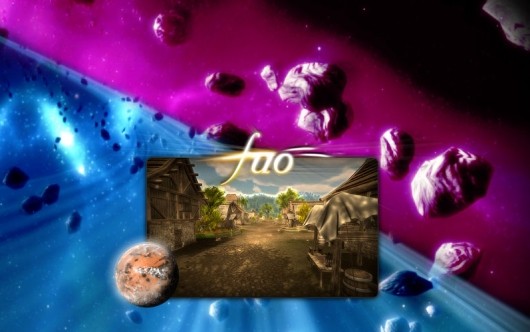 Let’s get something straight: Firefly is the greatest television show ever made.

I can safely say that because it got unjustly aborted a mere thirteen episodes into its pristine debut season. The series may have eventually run off the rails if it had gone on, but never has a show started out as consistently excellent. The only thing that comes close is the first season of The West Wing, which turned into Law & Order: White House when Aaron Sorkin left.

Even though Fox unceremoniously ditched Joss Whedon’s masterpiece, legions of diehard fans make the property plenty valuable and worth protecting. (See, e.g, Serenity.) So it was with some serious skepticism last year that I greeted news that an outfit called DarkCryo Entertainment was planning an unlicensed MMO set in the Firefly universe. Well, according to the Facebook page for Firefly Universe Online (FUO, for short), Fox has bestowed its blessing and the game will begin its Kickstarter campaign in a little over two weeks. I guess you really can’t stop the signal.

Joss Whedon is my hero. I often entertain thoughts of kidnapping him so he can be my best friend. YOU WILL LEARN TO LOVE ME.

Deadline is now reporting that ABC has greenlighted (greenlit?) a pilot for the nerd maestro’s S.H.I.E.L.D. TV series. Granted, the article undermines its reliability a bit by saying this marks the first live action Marvel property on TV (Lou Ferrigno is not amused) but it looks like this is the real deal. The only question is, will America finally learn to pay attention to this man’s small screen stuff, or will it be doomed by its own intelligence?

You can expect this on the Blu-ray when it hits later this year but that doesn’t mean you shouldn’t have a peek now.