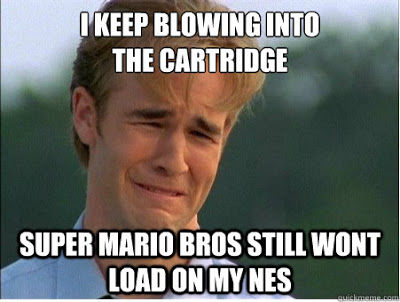 Was this once you? Who remembers getting ready to rage quit life when that the Legend of Zelda game that you’d THOUGHT you’d saved (gold cartridge, baby!) turned out to be lost in the 8bit abyss the next time you powered up your NES?As it turns out, that cartridge blowing? Yeah, all for naught.

Do you have ANY idea how badly I wanted this to be a reality when I was 8?  It’s probably better for everyone that it wasn’t.

I wasn’t thrilled with the first Kick-Ass (the ending was one of the most ludicrous things I’ve ever seen) but maybe the sequel will be incredible? If nothing else, I think the Jim Carrey casting was a smart move. By the way, who read Kick-Ass 2? It definitely seemed like Millar was going strictly for shock value this time.  Wonder how some of the more brutal aspects of the series will be translated to the film. 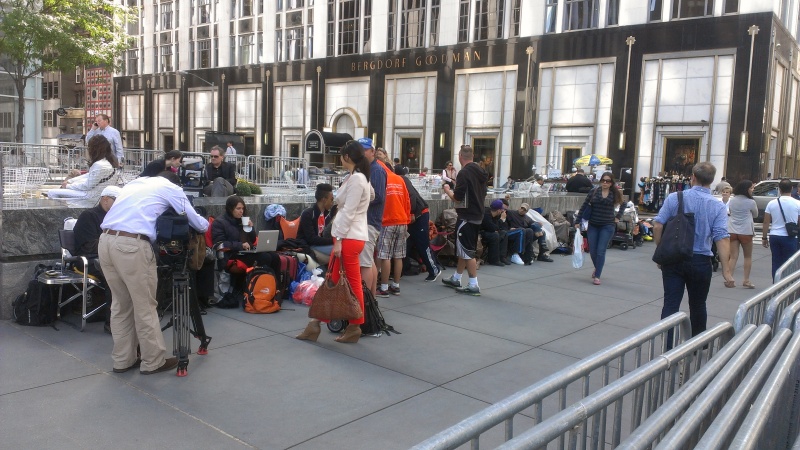 Sent in by intrepid tech reporter Cpt. Boats & Hoes, who was immediately chased away for daring to use a non-iOS device in the presence of the holy Apple Tabernacle.

END_OF_DOCUMENT_TOKEN_TO_BE_REPLACED

Escaping The Walled Garden: Contemplating a Move Away from iOS

With yesterday’s completely unsurprising reveal of the iPhone 5, I am now in a very strange place. Namely, I need a new phone (I haven’t been able to make a phone call on mine in months) yet I am trapped, Cask of Amontillado style, within the concentric walled gardens of AT&T and Apple.

First, AT&T has got me on contract until next May, which means I am eligible for an early upgrade this December (late in the month though). Wait, quick side track to clear something up: PEOPLE. LISTEN. Having a contract with a phone company DOES NOT MEAN that you will lose your service if you go out of contract! The contract exists SOLELY for the purpose of guaranteeing income to the mobile provider in exchange for subsidizing your phone. That’s why you can pay a non-contrat price for any device, because it’s not subsidized! But you still get service, because the contract and the service  have nothing to do with one another.

Back to AT&T: on contract til next year, yadda X 3. Right now I’m in that No Nan’s Land of my phone being out of warranty, I’m nowhere near a fully subsidized phone price and my phone is broken.  Keep in mind I’m  a loyal customer for the past decade, have never missed a payment and am considering adding a line to their terrible service.  I have to call back later tonight and argue my case, with the ultimate threat of moving to Verizon as the final ace in the hole.  Or just plain screaming.  That always gets you what you want, right?

The second, for more imposing walled garden is Apple’s.  I currently have a number of Apple products that all play nice with one another; I’m not sure about throwing a non-Apple device into the mix.  Just off the top of my head, potential issues I see with switching mobile OS’s mid-stream: have to re-buy apps. Incompatibility with current home set up.  Incompatible with accessories I already own. Questionable future support (Windows Phone 8 might be dead in 6 months, who the hell knows? Android is just a burlap sack full of angry cats; who the hell knows what you’re getting except a phone that’ll be trumped by another Android device the following week?).  I enjoy the “just root your phone so it works the way it’s supposed to ” argument.

So am I’m completely fascinated or blown away by the iPhone 5? No, not particularly. But I don’t hate it either. There doesn’t seem to be enough compelling reasons to switch at this point either. Every single iteration of Android that Google poops out is “the best Android OS ever! Except for these things which are half-baked or not as god as Apple’s”. Android’s got larger screens, arguably better guts, NFC and some other gimmicky bullshit that doesn’t sell me on their platform.  Can I have a device that works the way I want it to, every time? Supported by a single massive knowledge base and by the manufacturer for at least three generations? Android is a scary mystery that, if I had the extra dough to throw around, I would definitely check out. But I don’t, so I can’t.

Intriguingly enough, Windows Phone 8 (stop laughing), especially the Nokia Lumia 920 (in red or dark gray) is the most intriguing phone I’ve seen in months.  In fact, it’s the first phone that’s made me actively consider switching OS’s. I was a die-hard Nokia devotee before the iPhone hit (I was one of the first people* to buy a Nokia N95 stateside with the domestic radios and that thing was the SHIT.) and I could definitely see myself back in the fold…except Nokia may fold first. News out of Espoo & Wall Street is that the company is in trouble and the last thing I need is to jump on the bandwagon of a dying OS (Symbian, Touch OS, Blackberry…c’mon, you know where that’s headed).

So boring, staid, vanilla iPhone 5, here I come. Soon too, if AT&T relents or doesn’t relent and I get pissed enough to move to Verizon, 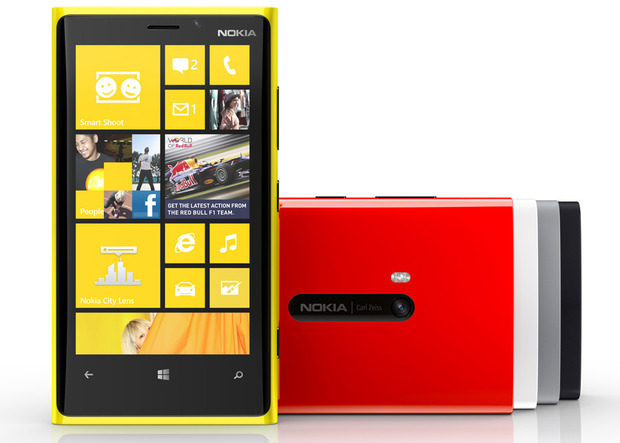 *first person I knew. Of. Personally. 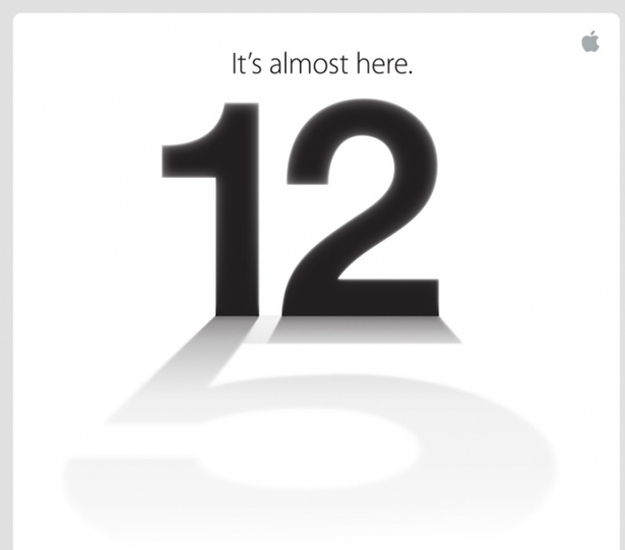