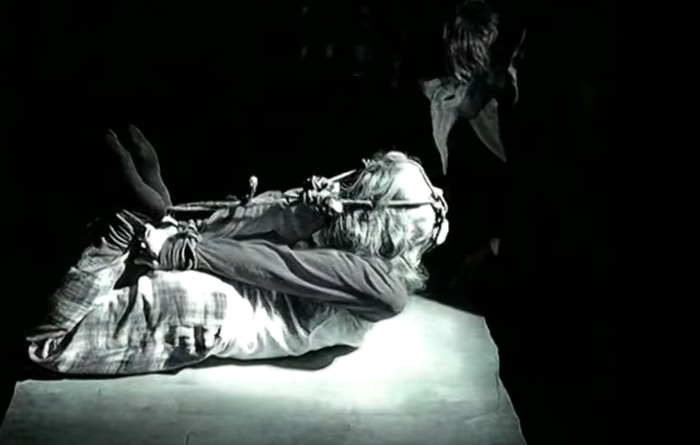 Welcome to Friday Night Flix, where there’s never a need to leave the couch or put on pants. Each week I’ll recommend an under-the-radar movie currently available on one or more of the major streaming platforms. They won’t all be classics, but every selection is guaranteed to be 100% watchable or your money back.

I realize I’m hard on found footage movies. It’s not because I dislike the convention as a rule. I just hate how some movies use it without feeling the need to explain how a prop in the movie (the footage) also exists in the real world such that we’re able to view its contents. It’s a pet peeve, I know. It’s also a big part of why I adored The Poughkeepsie Tapes (YouTube).

Here is a movie that meets all my demands for found footage. Not only do we understand how and why the footage came to exist, we actually see it being discovered in the context of a mockumentary. Filmed in 2007, TPT even takes it a step further, reaching into the future to poke fun at all the found footage movies that would come after it with their wildly improbably camera angles and immaculate framing. 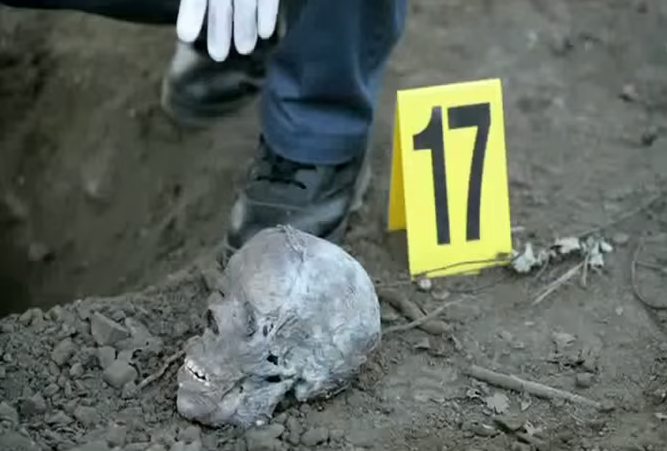 In one scene we see the killer hitchhike his way into the back seat of a car occupied by two doomed good Samaritans. He of course kills both of them, recording the whole thing with a handheld camcorder. The thing is, the second one is recorded from in front of the victim, even though the killer is slitting her throat or whatever from behind. Cynical me immediately called bullshit on that. But – Ah ha! –  writer-director team the Dowdle Brothers (who would go on to write, direct and/or produce Quarantine, Devil and this year’s As Above, So Below) were way ahead of me. 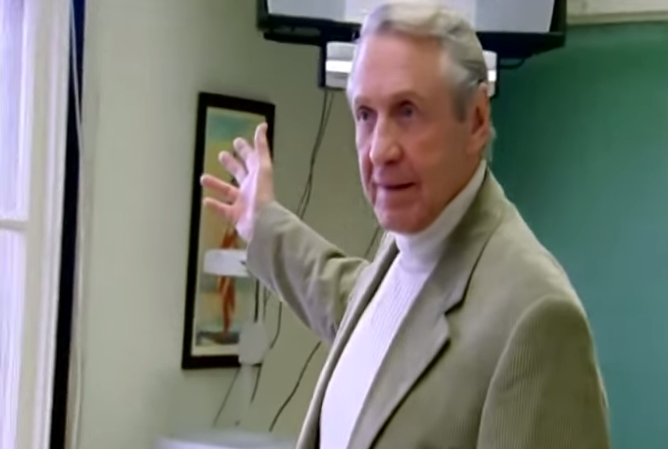 After the hitchhiking scene, the movie cuts to an interview with the forensics guy who had to review all 2400 hours of the murderer’s home movies. He explains how difficult it would be to kill someone from behind with your right hand while filming from in front of them with your left. How says the killer would have had to practice this maneuver over and over to get it right. That’s exactly what found footage camera operators have to do to film some scenes, but they gloss over it, hoping no one will notice the contortions they would have had to go through to get a particular shot. It’s a brilliant and elegant critique of the format, turning a found footage weakness into an asset.

Added bonus: Did I mention this thing is on YouTube?! How cool is that? Granted, your only viewing options are low-res widescreen or a 720p version that’s tragically squished into 4:3, but still. You can’t findThe Poughkeepsie Tapes anywhere else because when it was made MGM decided to pull its theatrical release at the last minute. It never had a DVD release and only briefly appeared on VOD earlier this year. YouTube should really devote a channel to movies you can only find on YouTube. That might be good for business.

One thought on “Friday Night Flix: The Poughkeepsie Tapes”