The Lost Art of Prose in Comics

I have been steadily working my way through some newer Marvel comics. Yes, I’ve actually broken down and purchased honest-to-Galactus comic books. Marvel Now! has sucked me in. I enjoy most of them and will continue to purchase these fine titles from fine writers.

However, I’m also reading two other comics: the Hellblazer trades and the Brian Michael Bendis / Alex Maleev run on Daredevil (via Marvel Unlimited – note, the Bendis/Maleev combination on Daredevil is, in my humble opinion, the greatest combination of character, writer, and artist that could possibly exist).

In any event, a thing occured to me while I was reading these three varieties of books. What happened to comic book writing? Yeah, I know comic book writing is great right now. I couldn’t agree with that more. However, in thirty minutes I read Avengers #1, Indestructible Hulk #1, Superior Spider-Man #3, Uncanny X-Men #1, and Wolverine and the X-Men #25, #26, and #27. In thirty minutes, I read Daredevil (Bendis/Maleev) #26 and #27. And in thirty minutes, I read only one issue of Hellblazer in the nine issue trade I have. Why? Why could I read seven comic books in 30 minutes, two digital comics in 30 minutes, and one issue of one trade in 30 minutes?

The answer is that there was a hell of a lot more to read in one issue of Hellblazer than in seven issues of Marvel Now! I’m talking words to read people.

So what happened? Has comic book art taken over for comic book writing? When I was a kid, I chose comics based upon two things (in order): characters and art. Now that I’m an adult (sort of, I still read comics), I choose comics based upon two things (in order): stories and characters. The Hellblazer comics, originally released when I was a kid, would never have interested me because the art is okay and the character didn’t fit in to the DC universe. But man are there a lot of words in that comic.

So does anyone know what happened? Has art taken over for prose in comics?

The Sincerest Form of Flattery

Look, nobody is saying anyone ripped off anyone else. But Rawsley does a great job of highlighting the certain…similarities in characters from the Big Two. Purely coincidence, of course. (Looks like I forgot to copy the link properly, so am unable to refer back to the original artist.  Rawsley, if you find this, drop a comment and I’ll definitely update this post with your info.) 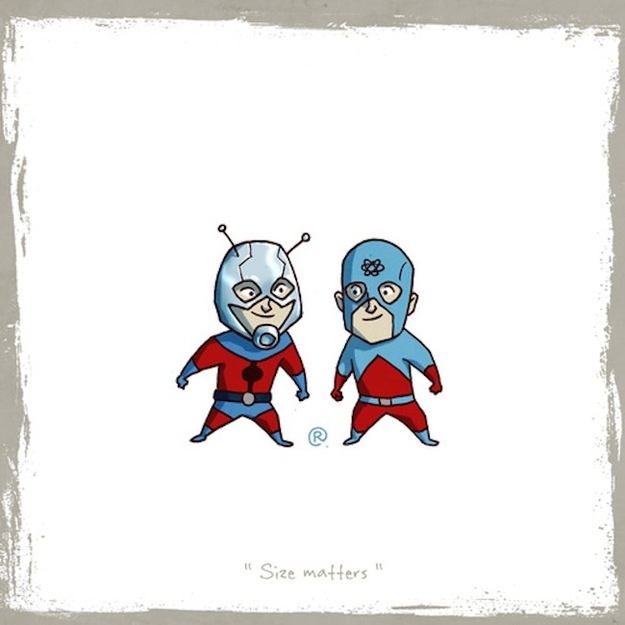 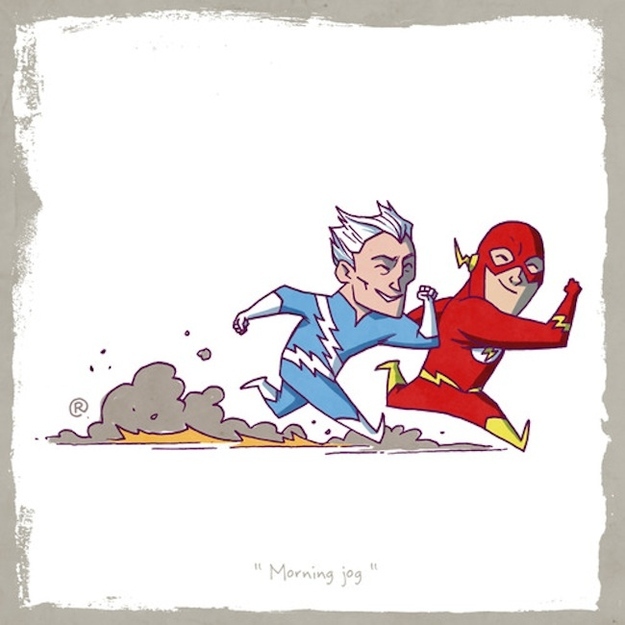