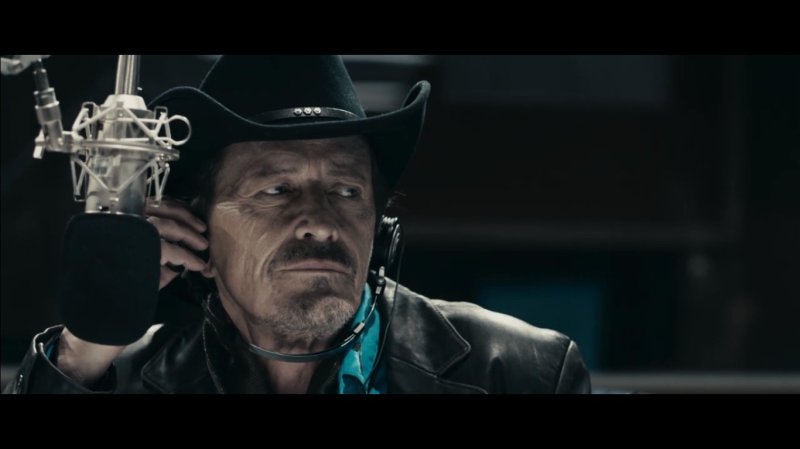 Fuck me, how have I not recommended Pontypool yet? It’s available for free through both Netflix and Amazon Prime ($2.99 for the sub-prime crowd) and it’s easily the best zombie flick I’ve seen in years. Assuming it’s a zombie flick at all, which it may or may not be. 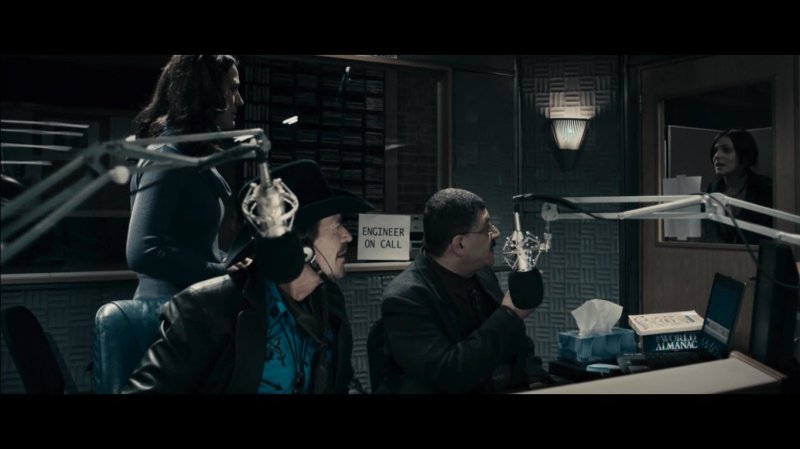 In the 30 seconds of thought I spent on the question, I decided there are exactly two basic approaches to apocalyptic scenarios: either the cause of the catastrophe is supremely important or it matters not at all. In the former category, you have stuff like Invasion of the Body Snatchers and  28 Days Later, in which the origin and nature of the outbreaks are essential to the story. In the latter you have things like The Walking Dead and Zombieland, where the inciting stages of the infection aren’t important at all, except to set up the survival fantasy that follows. I tend to prefer to starting at or near patient zero. It’s all well and good to watch a ragtag band of survivors get picked off one by one in a human wasteland. But I hate to miss that moment of vague, impending terror just before the world tips on its fulcrum past equilibrium, beginning its inexorable plunge into chaos.

When it comes to believably narrating the initial hours of a rapidly spreading contagion, Pontypool is the absolute gold standard, bar none. It’s smart, thought-provoking, and genuinely scary in ways that don’t require a loud piano hit and a slavering monster leaping out of a closet.  The best part is the whole damn thing takes place inside a radio station, so you only get brief glimpses and soundbites from the outside world as it rips itself apart. The uncertainty of what’s happening beyond the walls of the station injects every scene with a profound sense of dread not often found in horror movies. Though, again, I can’t say for certain this is actually a horror movie. What I can say for certain is it’s totally original, and thoroughly awesome. Seriously, if you haven’t seen Pontypool yet, stop screwing around on the internet and watch it. 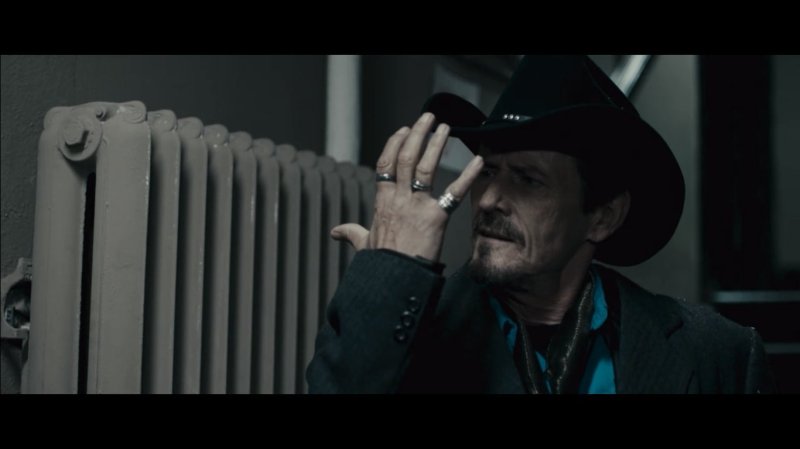 Added Bonus: Stephen McHattie is way too classy an actor to still be so relatively unknown. He’s been in hundreds of movies and shows but he rarely gets the chance to really show off his chops. In Pontypool his radio shock jock, Grant Mazzy, flawlessly carries the entire movie with weary cynicism and a rumbling voice that flows like a river of warm brandy. I simply must see a movie with McHattie starring opposite Lance Henriksen before I die. I’m thinking they could play a pair of ancient, immortal brothers, fighting to prevent the end of the world through the magic of gravelly intonations and acres of furrowed brow.