Buzzfeed has the story of where these images came from initially and how they were unearthed recently.  But yes, Jack Kirby was responsible for the art that was attached to a dead script, called Lord of Light. Reading about this after reading Sean Howe’s “Marvel Comics: The Untold Story”…man, Jack Kirby got around. I bet Science Fiction Land would’ve ruled, too. 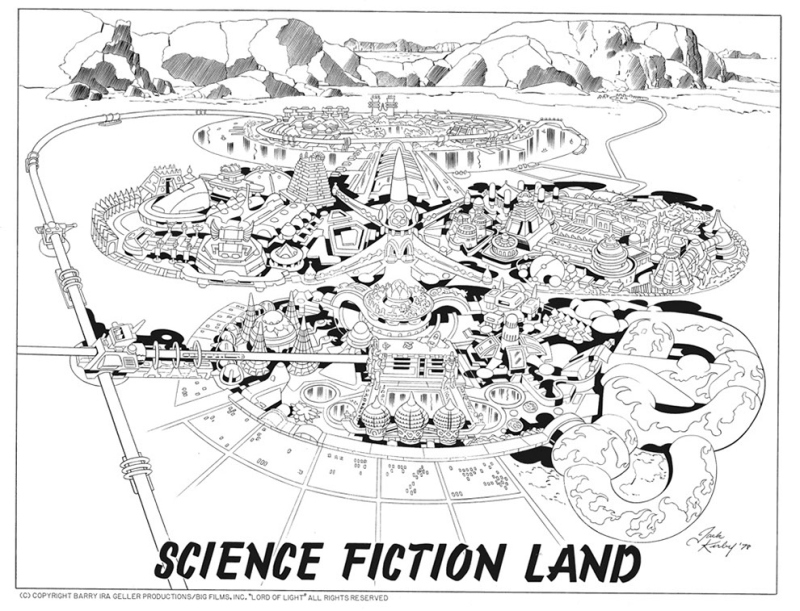 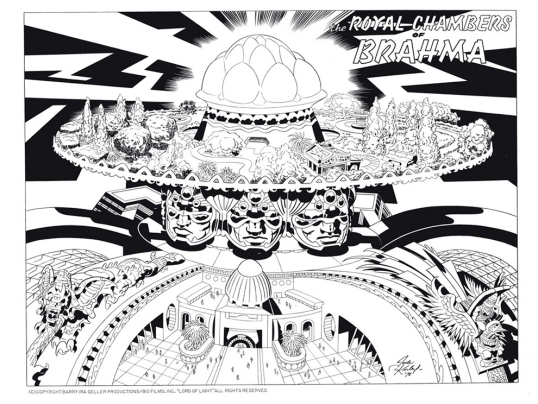 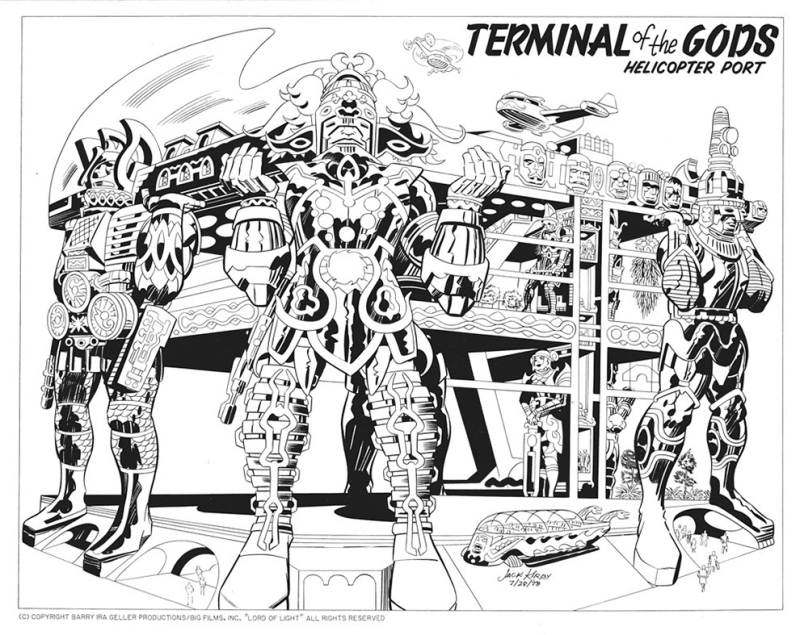 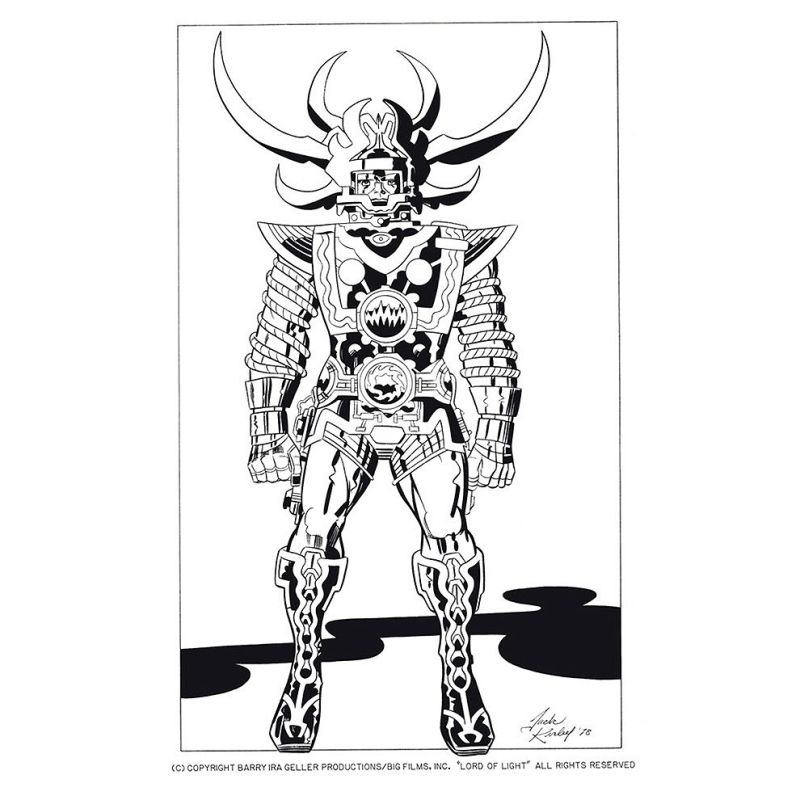 Tons more after the jump! 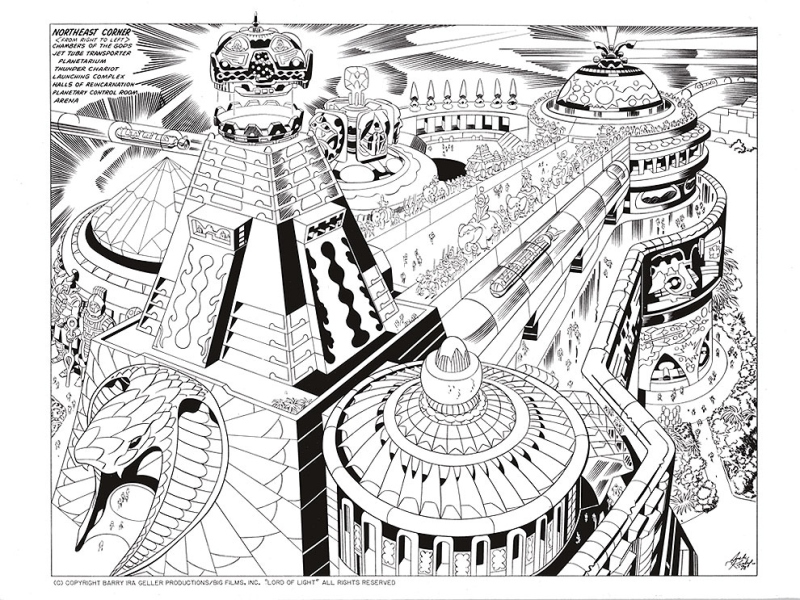 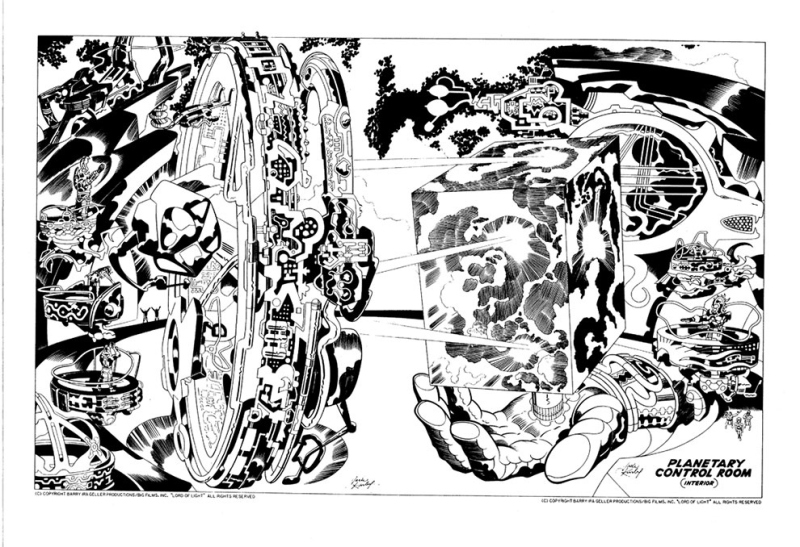 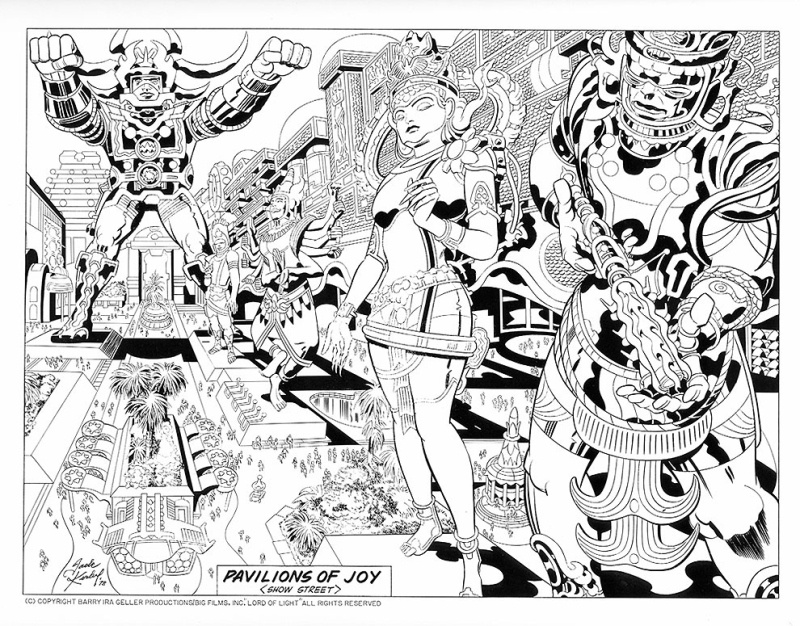 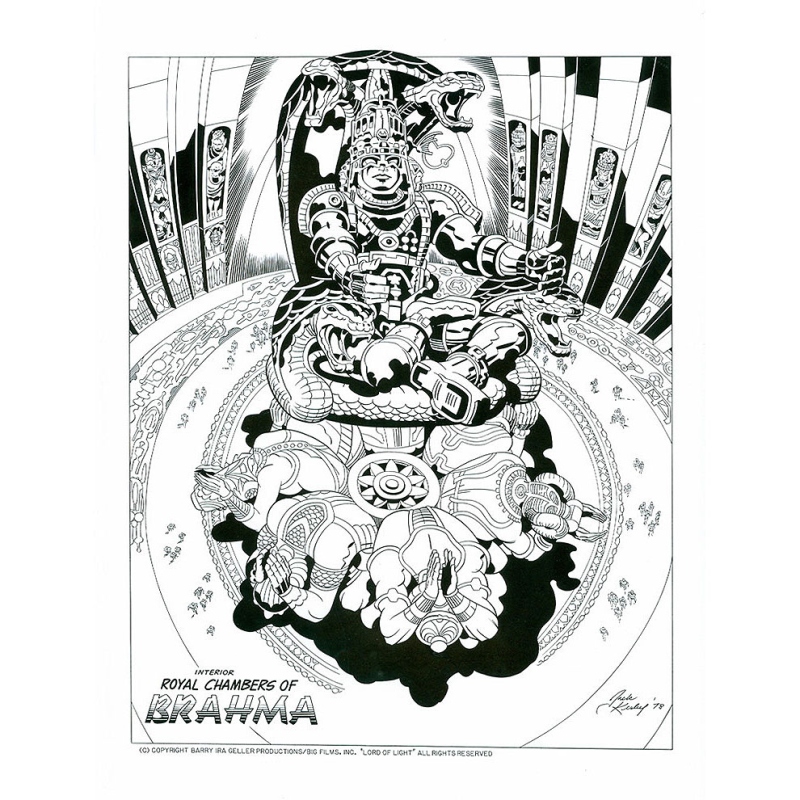 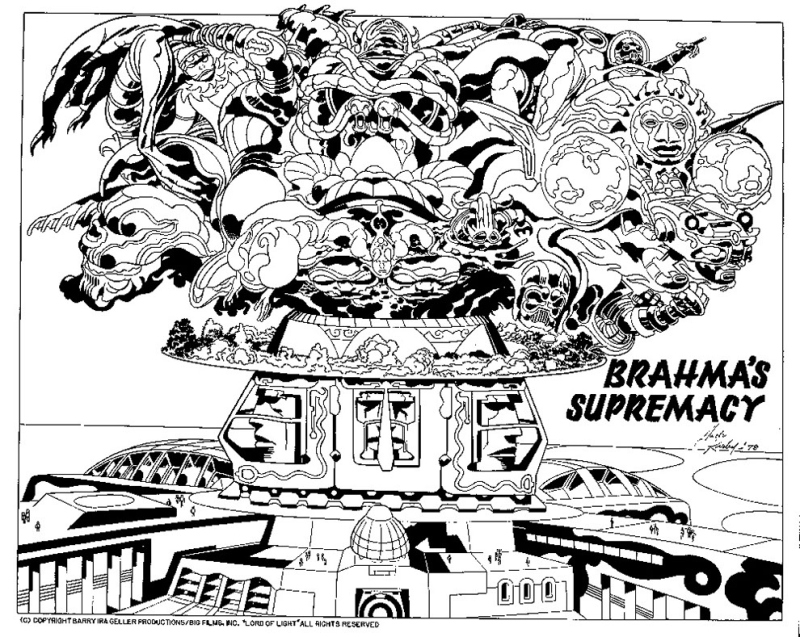 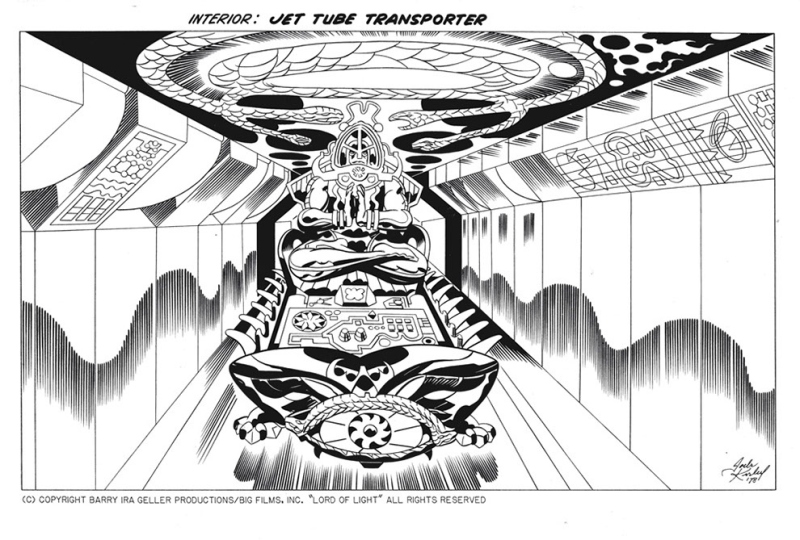 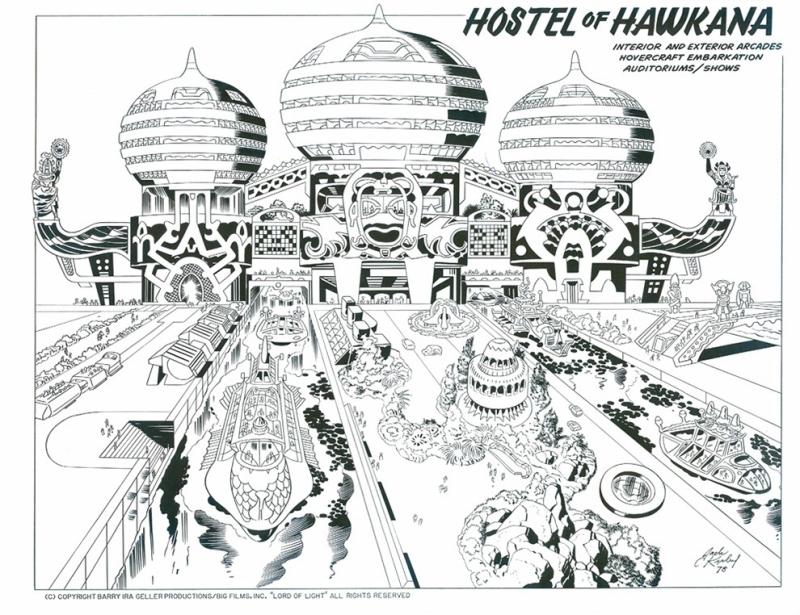