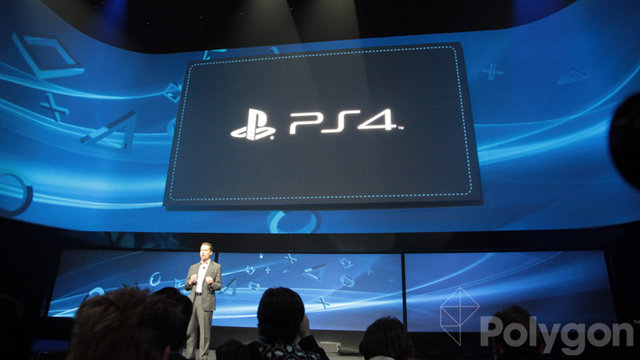 Since I’ve already worked like 60 hours this week and I don’t have the investigative legs to track everything down for you guys, I can (and have) provided all you late comers with a slew of links featuring the highlights from tonights festivities.  Which, if you live under a rock which is actually under a series of other rocks, was the grand unveiling (kind of) of the Playstation 4. lers and screenshots over the next few days, when I’m not bone-tired.

Unreal Engine 4 running on the Playstation 4

No initial backwards compatability for PS1 ,2 or 3 games, but they will be streamable via the cloud

DriveClub trailer. What the hell is DriveClub?

The Witness from Jonathan Blow (Braid!),

Deep Down, the codename for Capcom’s new IP