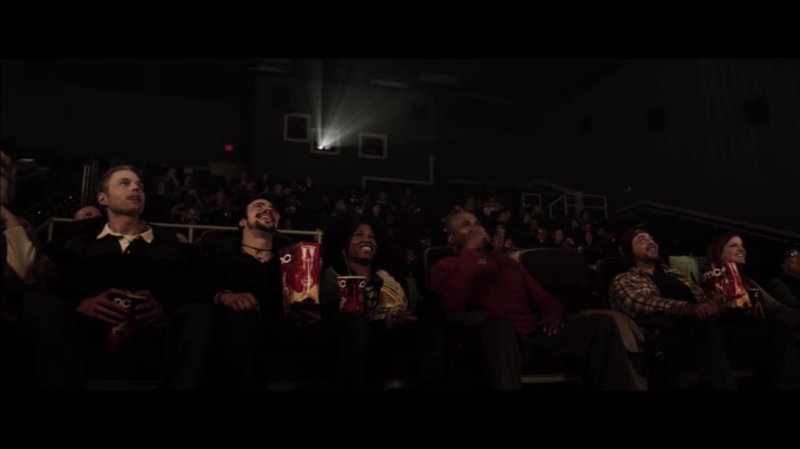 If you have a job that doesn’t distinguish between weekend and weekday, this most joyous of days means much less to you. But for those of us who answer to the crack of the whip from nine to five every Monday through Friday, this is the last hurdle before the gold medal, the final push before the summit. It is quite nice.

For my tired old ass, Friday is movie night. Glorious, four-glasses-of-wine, on-the-couch-in-your-undies movie night. For the young and energetic (only one of which I have ever been accused of being) Friday night may be a night to par-tay. Perhaps even to do so in a hear-tay fashion. But if you’re like me  – you don’t have the time, cash or inclination to go to the theater, you have access to a streaming video service, and you have a strange growth on your left foot – you may be scrounging for something to watch. Friday Night Flix has you covered.

Every week I’ll give you a recommendation for an off-the-beaten path title available through either Netflix Watch Instantly, Hulu or Amazon. Any fool can scour these sites for major studio releases. I dig a little deeper to unearth something you might have missed. If what I pick doesn’t sound interesting, you’ll just have to drink until you give up and decide to watch all the good parts of Terminator 2 again. (Still an excellent evening in my book.) 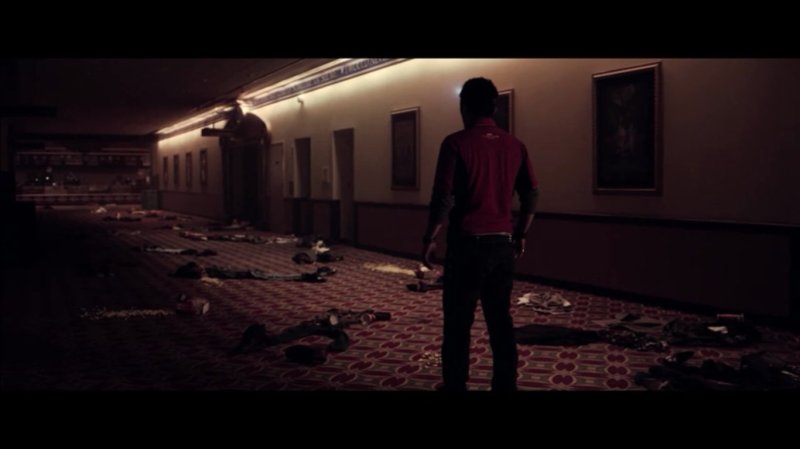 Holy fuck that was  a lot of intro. I mean, just look at that. Sorry. This week’s selection is Vanishing on 7th Street (2010), available on Netflix and Amazon (free for Prime, $2.99 rental). It’s a supernatural thriller starring Darth Stupid (Hayden Christensen), the older and less hot version of Zoe Saldana a/k/a Thandie Newton, and John “Luigi Mario” Leguizamo. It’s nothing special in terms of effects, scares, or cinematography, but director Brad Anderson nevertheless creates a compelling world in which darkness itself comes to life to prey upon the whole human race. Unexplored questions and the feeling of an insurmountable house advantage prevent it from ever being truly terrifying. Yet the ripe premise, unadorned narrative, and solid ensemble more than redeem.

Leguizamo’s oversized personality often tends toward melodrama in the presence of more nuanced performers, but here he’s kept in check and used to wonderfully subtle effect. The biggest surprise is Hayden Christensen who, it turns out, has some legit chops. He certainly checks off every box in the leading man questionnaire.  The memory of his under-prepared turn as brooding young Anakin Skywalker must still be too fresh for non-genre casting directors to look his way. Those fools need to wise up because son can get it done.

Now do yourself a favor and wash the dishes before you sit down, okay?