Zack Snyder is Definitely, Possibly Directing a Star Wars Movie. Maybe. For Sure. 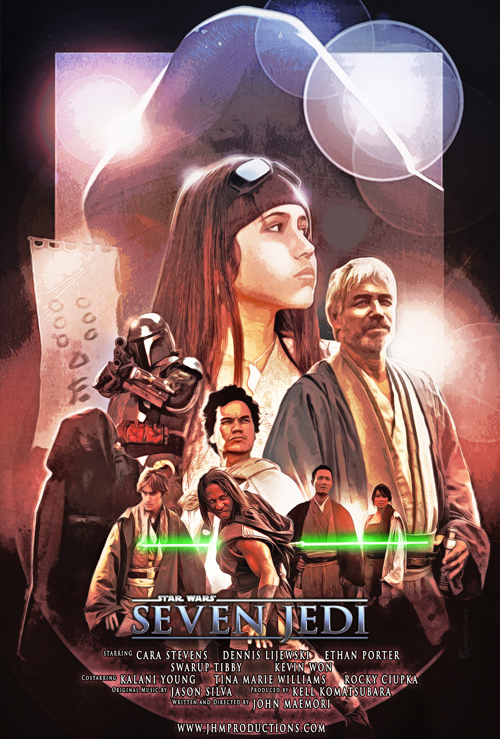 The $4 Billion Disney buyout of Lucasfilms has left us all reeling. We don’t know what to expect without George at the tiller. Will there still be wooden characters with soap opera dialogue? Will wild innovations still give way to racist cliches? It’s a fucking free for all.

So what to make of reports that Mr. 300, Zack Snyder (who also apparently directed that Owls of Ga’Hoole movie, whatthefuck), will be directing a non-Skywalker Saga Star Wars movie? The scuttlebutt is the Dawn of the Dead helmer is set to direct a loose adaptation of Kurosawa’s Seven Samurai except, you know, with goddamn light sabers.

Look folks, the surface of what can be done with this intellectual property now that Doublechin Lucas is out of the picture has barely been scratched. I used to bullseye womp rats back home and they’re not much bigger than than that scratch. Snyder is currently sort-of denying this rumor but real or not, it’s a great idea. Make it happen, Mickey.