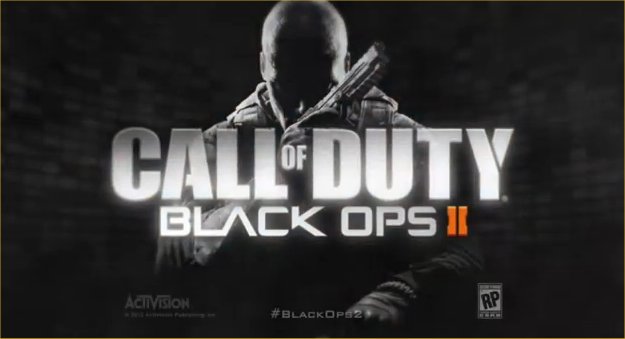 a winner is not me

Since I was unable to secure a copy of Black Ops 2 early, I bit the bullet (ed.note: haw haw) and did the two things I didn’t want to do: order from Amazon & PAY to have it delivered on its release date.  Why would I do these things?

Let me put it to you this way: you’ve seen the movie Snatch, right?  The part where Turkish is at Bricktop’s pig farm and the Chev Chelios voice over kicks in, about how you don’t want to be in Bricktop’s pocket?  Well that’s exactly where I am, except in this scenario Activision is Bricktop, I’m a more handsome & jacked version of Jason Statham and instead of being fed to pigs, I’m afraid of missing out on “exclusive” DLC, namely the Nuketown 2025 map.  The deal is, if you didn’t pre-order BLOPS 2 you don’t get the special map and you don’t get to take part in Double XP weekend. But I’m not even going to be around my PS3 next weekend and chances are that the Nuketown 2025 map would be available for a pittance shortly anyway.

So knowing that (plus the ULTRA-insult of being a Prime member yet having to pay for shipping anyway), I still went ahead and put the pre-order in.  But in reality, this was just a hedge.  I pass two local video game stores on my way home from work; I’ve got calls into both places to hold the game for me. If it turns out that the Nuketown/Double XP code is in the box regardless of when/where you ordered it (reminiscent of the Rage “pre-order” and get the special edition scam…that iD sold everyone, regardless of pre-order), I can simply return the game I ordered tonight to Amazon.  I image that I’ll be able to pick up a “Hardened” edition tomorrow at my corner spot & everyone will be happy…except Amazon, who get’s nothing, but my shipping & handling.  And what’s an extra $3.50 to quiet the rampant crazies for a few days, huh?

2 thoughts on “The Bet Hedger, Defeated”