The Rise and Reign of Napoleon Bonaparte….in FIFA 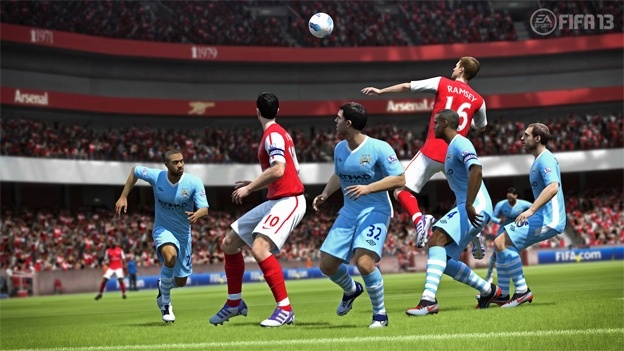 The day FIFA gets released is always a great day for me.  Watching live matches for the past month or so gets me itching to get my hands on the latest edition of FIFA and this game so far has not disappointed.  The level of depth in the Ultimate Team, EA Sports Football Club, and Career modes have me so sidetracked today I’ve only played a handful games over the four to five  hour span that I’ve actually had the game.

Aside from the Ultimate Team which will be taking up a majority of my time, I have decided to start a career and give updates as I work my up from the lowly ranks of a Ligue 1 French team to the head coach of a World Cup squad.

As a history teacher by heart (this year I’m teaching third grade) I will play as one of my favorite historical figures.  A man whose strategy is studied at military academies all over the world.  Hopefully some of his strategies will have a successful translation from the battlefield and onto the playing field.  The man who will be leading the charge is none other than Napoleon Bonaparte. 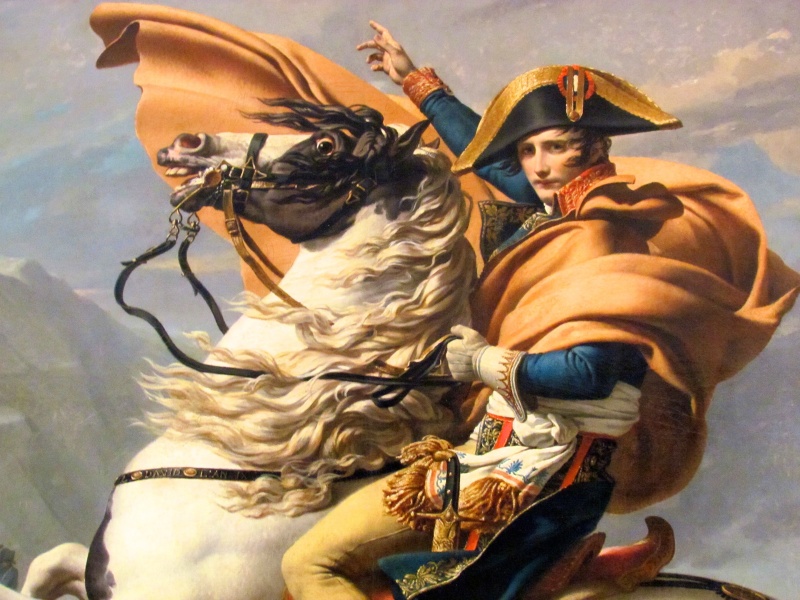 From the humble beginnings in Ajaccio in Corsica where our dear leader was born (you can visit his house), Napoleon will set out to first prove his dominance of the French Leagues against the likes of PSG, Olympique Lyon, and Lille. But soon he will set his eyes on bigger prizes like he did almost 200 years ago.  Austria, Spain, The Netherlands, Italy, Belgium, and finally strive get revenge on the country that decimated his army…..Russia.  As the newly appointed general…er..coach, Napoleons sole objective in the first season is simply to avoid relegation.  Working with only a 1.8 million euro budget, time will tell if his financial strategy of getting good players is as good as his strategy on the pitch.  Season starts tomorrow with games against OGC Nice and the oh so dangerous PSG….

P.S. – Don’t forget that ImperviousRex and I are huge online and multiplayer competitor.  Check out our PSN IDs in the righthand column and join for some ass kickin’!

2 thoughts on “The Rise and Reign of Napoleon Bonaparte….in FIFA”