With a Jolt, My Mind Awakens…Chapter Six: Mud and Money, Money and Mud, The Batman’s Boots are Caked In Blood…

Batman’s dealt with his fair share of Sociopathic Crud. However, none were as monumentally enchanting as the Goopy Goonies identified as the Mudpack, as drawn by the underrated artist who took Detective Comics’ readers into the 1990s…Mr. Norm Breyfogle.

I purchased three copies of Detective Comics #604: one for enjoyment, one for the collection, and one for the surgical excision of the advertised poster insert, seen below:

I love the cover of Detective Comics #604, as its creepy simplicity (simple creepiness?) is a delightfully murderous throwback to the cinematic thrillers & chillers of the 1930s-1940s, the Era of Evil for Basil Karlo, the original Clayface. Karlo orchestrates the release from incarceration of Preston Payne, Clayface III, with the assistance of Sondra Fuller, Clayface IV. The excitement of resurrecting arguably the most popular Clayface, the shape-shifting Matt Hagen, slithers from Karlo’s pestiferous paws like protoplasmic inchworms, as science cannot restore the fricasseed Hagen (remember his one-panel demise in Crisis on Infinite Earths #12? His death was a foreground affair shared with the zap-from-continuity of the Bug-Eyed-Bandit!! This ancillary treatment is one of Comicdom’s Most Notorious Injustices). Karlo, Payne, and Fuller inevitably lose their battle against Batman & Looker, but Clayface III & IV initate a legendary comic romance and eventually produce Clayface V (don’t cite me on that appellation). “Batman vs. The Mudpack” was a wild storyline that certainly kept me racing to the local comics shop (now a Pep Boys…grrrrr…) and was The Last Great Batman Story of the 1980s.

I discovered Norm Breyfogle with the “Fever” storyline of Detective Comics #583 & #584, the introduction of the Ventriloquist. The artist depicted Gotham City and its residents in Non-Stop Rage: fluid motion, loud imagery, vivid and profound insanity — Gotham City on Red Bull. I don’t believe this interpretation, so true to our thoughts of Daily Life in Gotham City, had yet been provided by previous Bat-Artists. Perhaps Breyfogle, before Alex Ross and the return of Neal Adams, gave us Reason to Stare, Awestruck, at the Comic Book Pages…”oh, a story? Are you saying there is a story amidst this madness? OK, I will find the story…later…” Further along in his Detective Comics Days, he contributed to the advent of Anarky and Zsasz. Mind you, chickadees, I had Norm Breyfogle’s Gotham City guiding me out of the relative misery and misunderstanding of my Indefensible Teenage Years; the origins of Anarky of Zsasz, sewn together, presented as they were, mayhaps kept me off a Precipice or Twelve when I was Mentally A-Tilt. Breyfogle’s Batman remains my Standard of Excellence for the Caped Crusader. I’ve written about Jim Aparo, and I will not discount the Unparalleled Congruent Ferocity of Neal Adams, but Breyfogle’s Batman is the Bat-Guy and his Turf in a Blender agitated by the collective speed of all the Running Men (and Women) of the DCU…each swirl selling real estate in Beautiful Downtown Gotham. Hey – bite on this:

One final observation: Sometimes, a turkey can soar higher and more magnificently than an eagle. Proof? 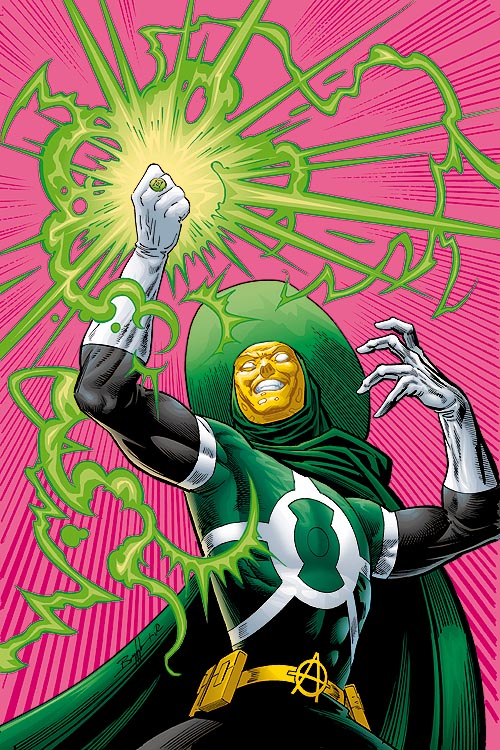 3 thoughts on “With a Jolt, My Mind Awakens…Chapter Six: Mud and Money, Money and Mud, The Batman’s Boots are Caked In Blood…”