Upcoming cover art for Marvel titles, including AvX, AvX Consequences, Winter Solider, Dark Avengers, Marvel NOW, and Wolverine and the X-Men. The final issue of AvX is slated to hit in September leading into the launch of Marvel NOW in October, which isn’t a re-boot or a re-imagining or a re-launch or re-levant (ha). Marvel Heroes: Never Stop Punching Faces. 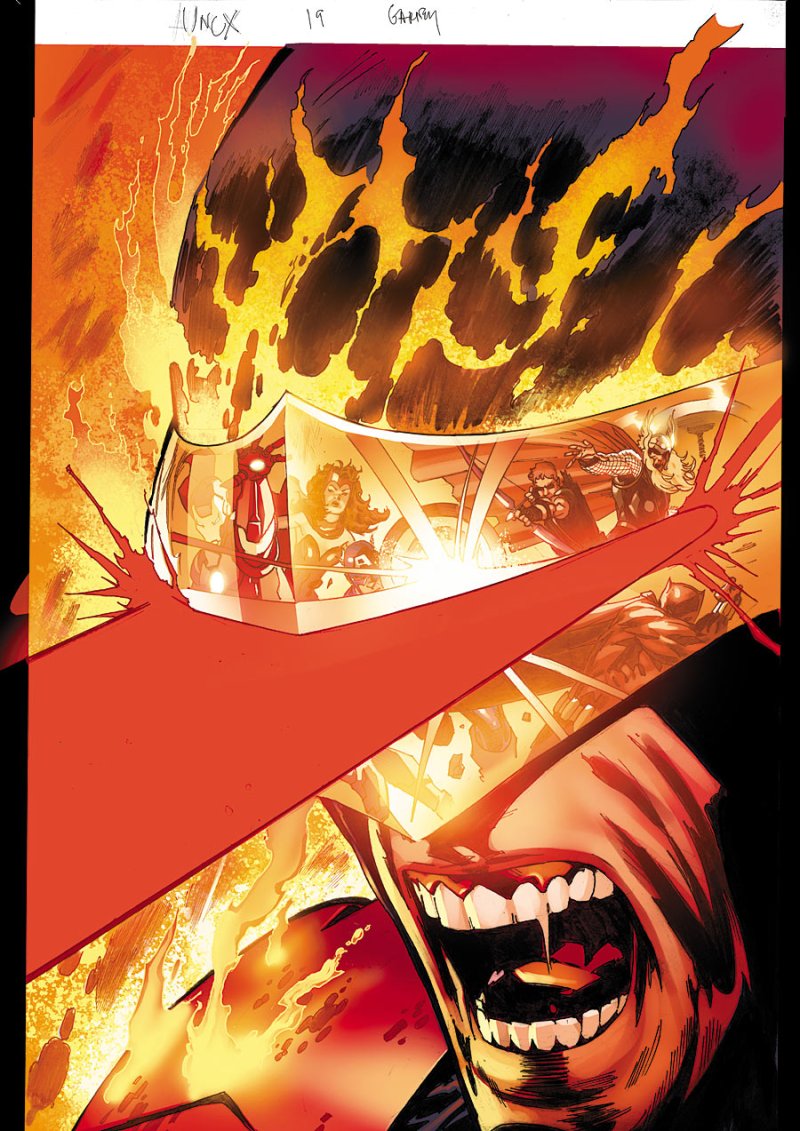