You Weren’t Doing Any Work Anyway: Borderlands, Now Playable in Your Browser 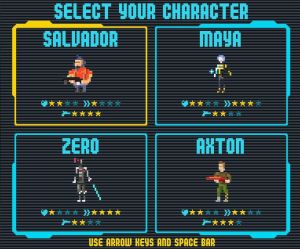 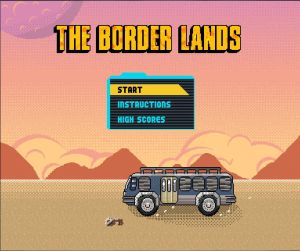 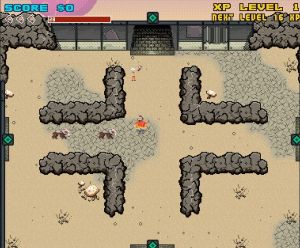 (Play it here, original link via)

The League of Extraordinary Gentlepersons 1996 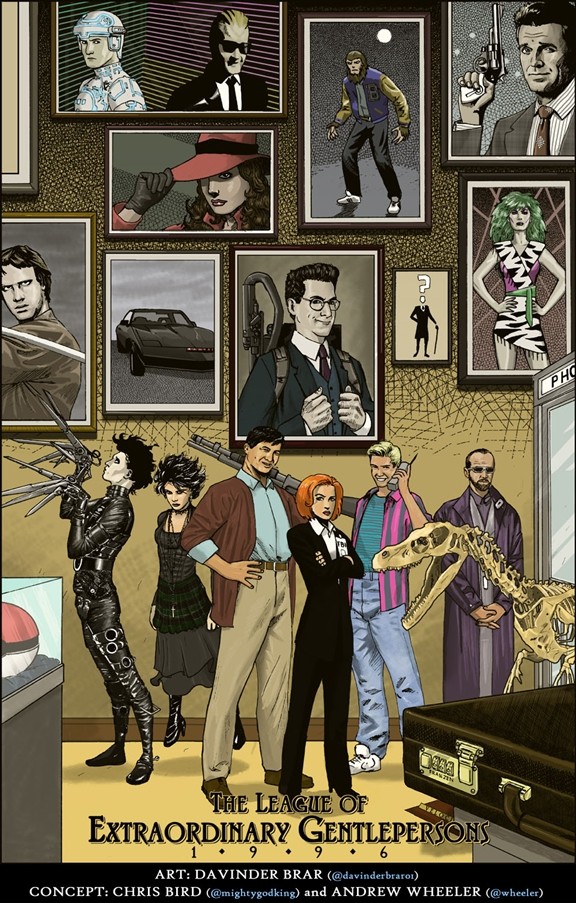 Who’s a part of this newest iteration of the League? Leave answers in the comments! (Via Comic Alliance)

I’ve been reading Antony Beevor’s heavy-duty and fascinating D-Day, which started out as a somewhat masochistic attempt to fully understand World War II, piece by piece.  But it’s so good and I’m completely obsessed with it. Regardless, time to put that aside ’cause its’  New Comic Book Day!! What are you getting this week? Slim pickings this week for me, but all titles I’m really looking forward to.  I would rather have a half-dozen excellent books than a dozen so-so titles.

Yes, all of my favorite childhood video game rags have officially bitten the dust, with the news that Nintendo Power is officially cancelled, joining both Electronic Gaming Monthly & Gamepro in the great wood pulper in the sky.  While I dropped NP fairly early on (not by choice, my subscription ran out), I still remember the day that the first issue arrived.  A friend of mine from school, Mike (who I used to refer to by both his first and last name for years) was over at my house when my Mom stopped by to drop the magazine off (by the way, how awesome was getting stuff in the mail?).  I proceeded to ignore Mike while I read Nintendo Power cover to cover.

Alas, another one bites the dust. DAMN YOU APPLE (shakes fist clutching iPhone at heavens).

But never fear, even as one beloved thing dies off another one reappears in interesting new clothes.  Behold, the Mega Man NES and the Yoshi SNES! 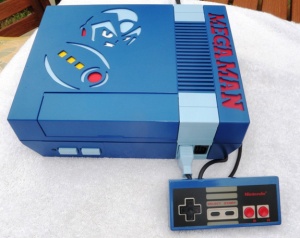 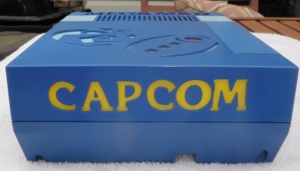 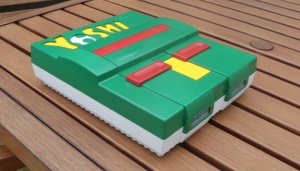 When was the last time you’ve played a legit, non-emulator NES? Personally, it was about 4 years ago for me, when my old roommate broke his out.  I’ve still got Punch-Out!!! chops.  (Via Multiplayer)

Outside of the trailer (below) from about nine months ago, the only info regarding Grand Theft Auto V has been the odd still here or there. This is the second batch of three released this week, this time under the heading, “Leisure”. Hopefully there’ll be another set on Friday, entitled “Chaos”. 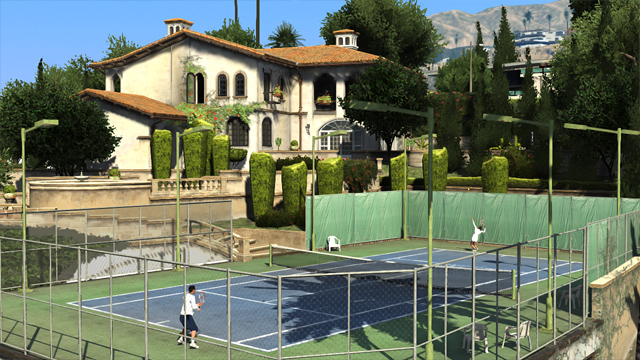 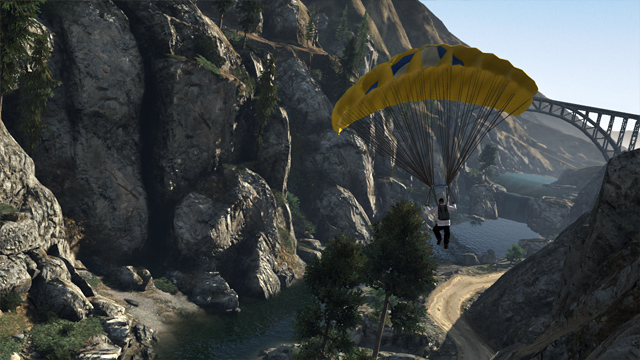 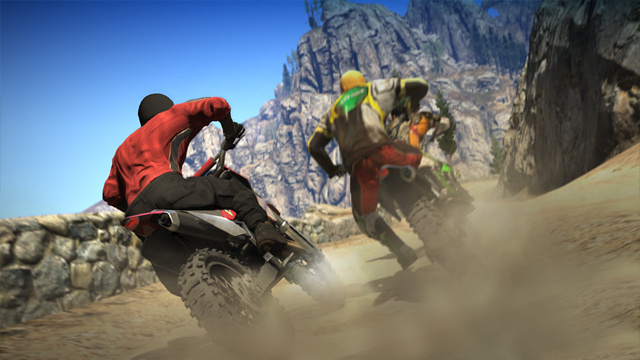 The soul of the series. 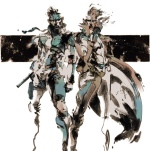