I Bet He’d Do a NUMBER on Some Ewoks

Most people got on board with the first Assassin’s Creed due to either the premise (secret assassins!), the gameplay (who doesn’t love free-running!), the setting (Middle Ages! Templars!) or the super cool design of the main character, Altair. Sadly, the gameplay was lacking and the game sucked hard (mostly sorted with ACII). The majority of the fans of the series though really have no fault with the design. That didn’t matter to  deviantartist and all-around badass davislim, who decided to mash together Assassin’s Creed AND Star Wars.  The results are, well…I’d play that game. (link via Kotaku) 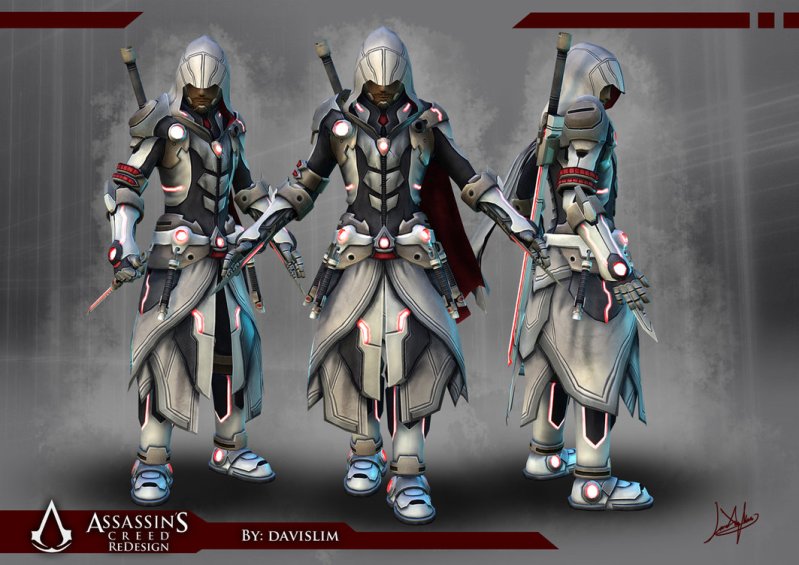